Making a grand entrance, this affordable and compact SUV is fashioned for the chic, urban empty nester, or anyone else who wants a smaller, more economical vehicle than the…

Bill Jacobs Land Rover Hinsdale was named the #1 new car Land Rover retailer in Illinois for 2012, giving them a lot to boast about.

Land Rover Hinsdale, sales performance in 2012 has elevated 15 percent over the previous year. This is a significant increase for high-end luxury vehicles. In order to accomplish this, the dealership offered a great product line-up with more options, strong advertising, and…

Congratulations are in order for Bill Jacobs Volkswagen in Naperville for their 2012 retail new car sales performance, as the dealership has outsold all other Volkswagen dealerships in the entire state of Illinois.

The professionals at Bill Jacobs set high standards and exceeded their goals, making this a record year in retail sales for the Chicago-land dealership. Their hard work has landed them on top of their…

They will be talking about Kate....and the Mercedes CLA.

This is a good one! Favorite Stones Song. 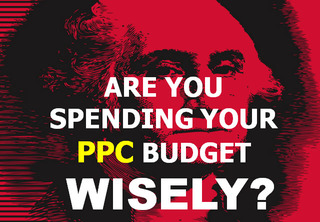